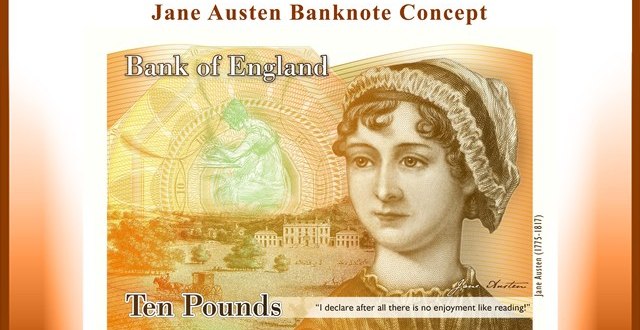 National Executive Director of DAWN-RAFH Canada, Bonnie Brayton, spoke to journalist Fiona Buchanan from Postmedia News  Ottawa about who she thinks should be represented on Canadian bills in light of the United Kingdoms recent decision to feature author Jane Austen on its ten pound note. She emphasized the importance of representing women with disabilities as they represent 1 in 5 women in Canada, and highlighted a woman with a disability who paved the way for disability rights in Canada:

A lesser known Canadian hero, Maria Barile  an advocate for disabled women who recently died, would be a welcome addition to the countrys bills according to Bonnie Brayton, the national executive director of DisAbled Womens Network Canada.

She was one of the first people to look at breast-cancer screening for women with disabilities, said Brayton, who said Barile was an advocate for disabled womens health because she saw a number of her friends die from the disease because they were not properly screened. Barile was a founder of DAWN Canada who also made significant contributions to the prevention of violence against women with disabilities, said Brayton.

Read the rest of the article here.